School Board Member Resigns After Comments Against ‘Cis, White Male’ For Board President

A Pennsylvania school board member named Jennifer Solot resigned her position last week after saying that she was against voting for a “cis, white male” board president. Solot made the comments during a Dec 6 board meeting, according to NBC News.

The nominees for the Upper Moreland School District board president were April Stainback and Greg D’Elia. Solot decided to vote for the incumbent president Stainback despite saying that D’Elia would make an “excellent president.”

“I feel that electing the only cis, white male president of this district, sends the wrong message to our community,” Solot said. “A message that is contrary to what we have been trying to accomplish. I think that it is important that we practice what we preach. Mrs. Stainback has done an exemplary job as president these last few months, and the strength of her performance has earned her my vote tonight.”

“Cis,” short for “cisgender,” is someone whose gender identity is aligned with their biological sex.

Stainback easily won re-election to the board presidency with eight out of nine votes from the board membership.

Following Solot’s comments, the district Superintendent Susan Elliot and School Board President Stainback said that her resignation was effective January 2.

Solot’s remarks made a “significant impact on the Upper Moreland Township School District and our entire community,” the statement read. Solot apologized for what she said and was thanked by the district for her five years of service.

The statement also included a response from Greg D’Elia saying that he “supports diversity, but these comments did not further diversity and reflected poorly on the community.” 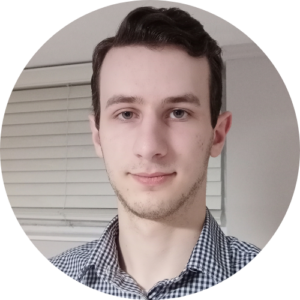