In a now deleted tweet, Sky News Middle East correspondent Mark Stone claimed that the “Jew hatred” that’s been going on, “is the consequence of the current Israeli government’s policies” and “their prolongation of untenable occupation”.

In the past month, Jews have been attacked and threatened in countries across the world, including England, Canada, the U.S., and other countries. In one event in NYC, American Pigeon reporter caught footage of pro-Palestinian protestors spitting on a Jewish couple.

Stone had been replying to someone who was talking about how their kids have to hide their Jewish identity out of fear of being attacked or harassed.

Despite being based in the Middle East to report for Sky News, he recently tweeted about his skepticism regarding Israel bombing a building which housed the Associated Press & Al Jazeera offices,  but which were also headquarters for Hamas.

The @IDF has released further details, but not yet the evidence it says it has, on the motives behind the airstrike last month which destroyed the Gaza building where @AlJazeera and @AP had their offices pic.twitter.com/HD7CMR2yPs

Despite Israel being a democracy, and Hamas being a terror group, Stone has claimed that “it’s now too simplistic to say” that Hamas vs. Israel “is terror vs. democracy”.

I am talking about where/when this began… it naturally suits different sides, as always, to choose the start point. Hamas has successfully managed to insert nuance into it. It’s united a fractured Palestinian cause. It’s now too simplistic to say it’s terror versus democracy.

Given the backlash faced online by Stone’s remark, he is still employed at Sky News as a correspondent in the Middle East.

Board of Deputies of British Jews also issued a statement.

It is entirely wrong to accept the premise that Jews or any minority group should be held responsible for the actions of a foreign government. @stone_skynews should delete this tweet and apologise. @SkyNews https://t.co/4XS5PnGibV

— Board of Deputies of British Jews (@BoardofDeputies) June 8, 2021

American Pigeon has also responded to the tweet. It is important to remove one’s personal biases from one’s coverage. Journalism’s duty is to provide information, not ideological justification.

Journalism does not include amplifying the part of the story you want to hear for the confirmation of what you want to believe. https://t.co/gRcSLSVnRe 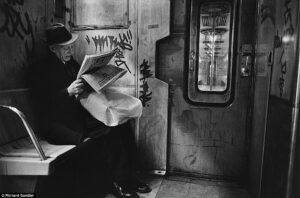 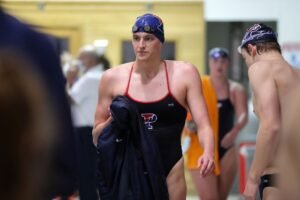 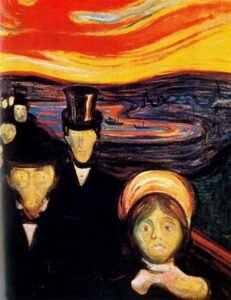 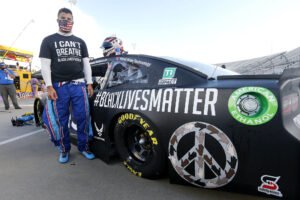 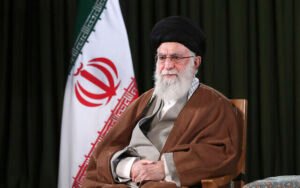