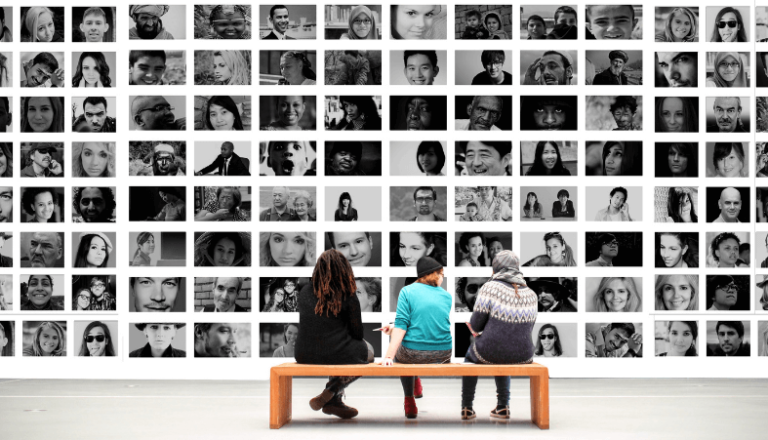 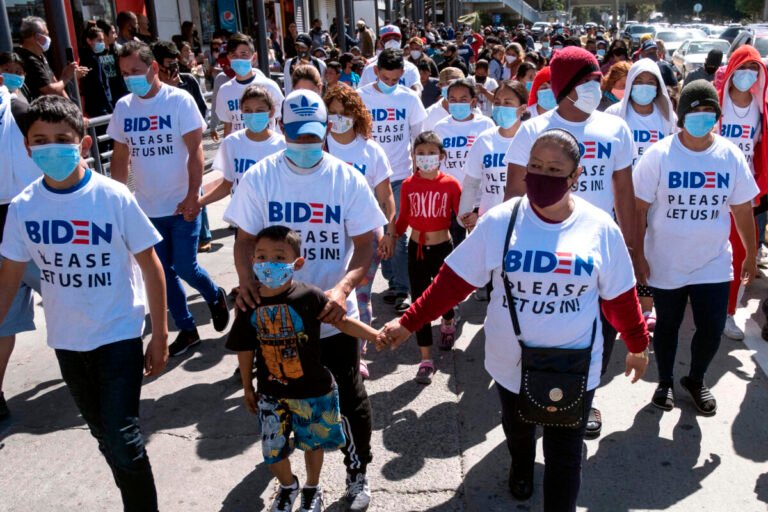 After a supermarket massacre in Buffalo, New York that left 10 people dead, the media and political pundits are claiming that motivating factors include conservative commentators, like Tucker Carlson. The killer, Payton Gendron, 18, now in custody, reportedly wrote a 180-page manifesto disdaining conservatism, proclaiming to be “authoritarian left,” a 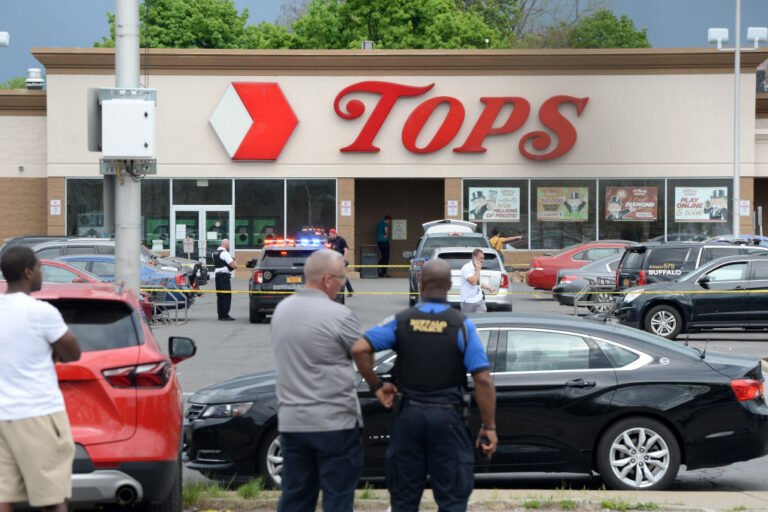 The mass-shooting that took place at Tops Friendly Market in a Buffalo, New York community May 14 was an unspeakable tragedy. The shooter’s motivation, as indicated by his manifesto, was certainly predicated upon a dangerous radicalism that harbored awful presuppositions about race and minorities, most notably what many have called 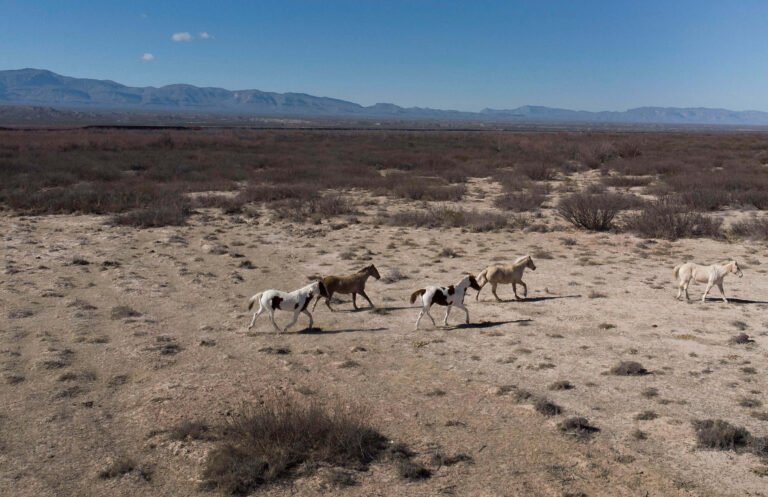 Lawmakers and agricultural specialists from both political leanings are warning against the lack of record-keeping on foreign entities acquiring U.S. land. In the House, bills have been drawn to propose changes to the sale and record of foreign land parcel purchases of U.S. farmland. Agriculture professionals, who spoke with ABC 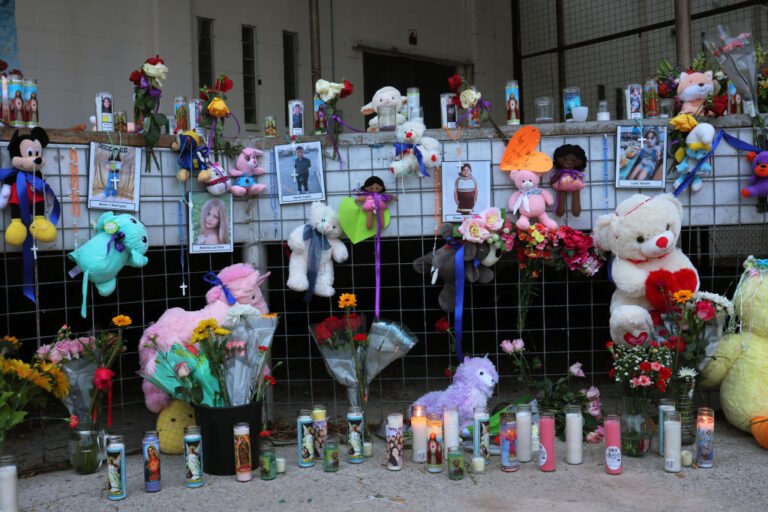 On the Mass Shooting in Uvalde, Texas

Nineteen children and two teachers were murdered at Robb elementary school in Uvalde, Texas on Tuesday. The shooter was identified by name once in this magazine for the sake of reporting the news, and we find it necessary that he not be named again.  The shooting comes just days after 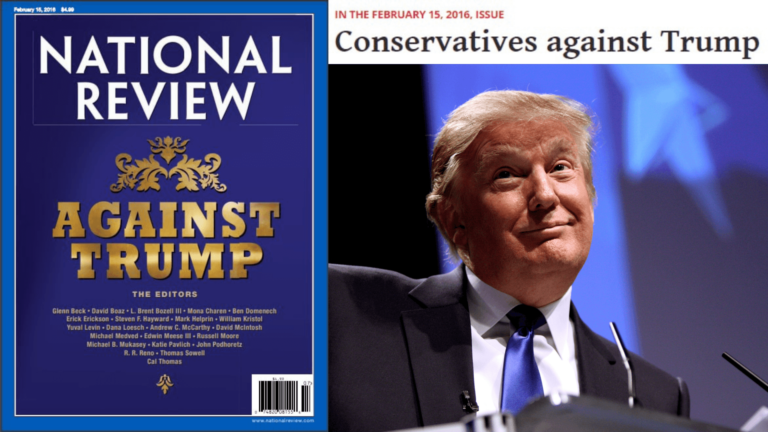 The Never-Trump Manifesto: Why National Review Represents a Dying Brand

National Review has been the flagship publication of conservative opinion since their inception in 1955. Their commentary on key issues remains to be the go-to for anyone seeking a popular right-wing defense of surface level politics. In American Pigeon, we cite them in recognition of their compelling analyses and defenses 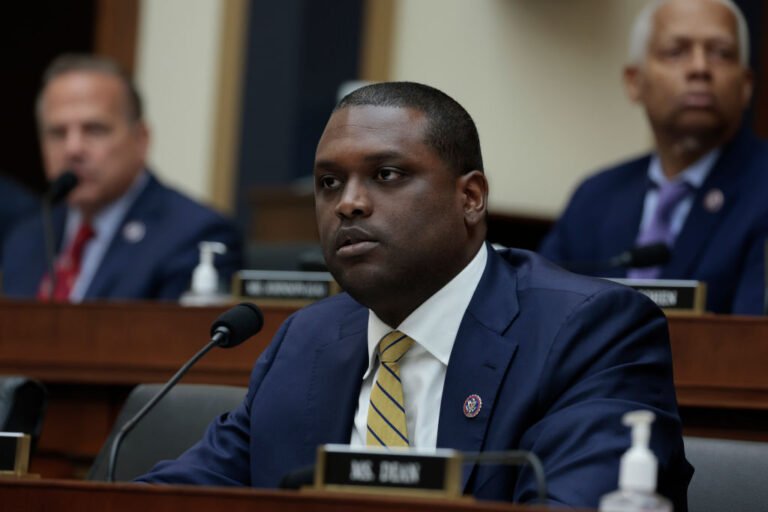 The House Judiciary Committee met on Thursday to debate H.R. 7910, erroneously dubbed the “Protecting Our Kids Act.” While congressional Republicans certainly aren’t experts in good discourse, the Democratic moralizing and the constant deference to the 19 dead kids—in which every Republican is a now suddenly a heartless conduit for 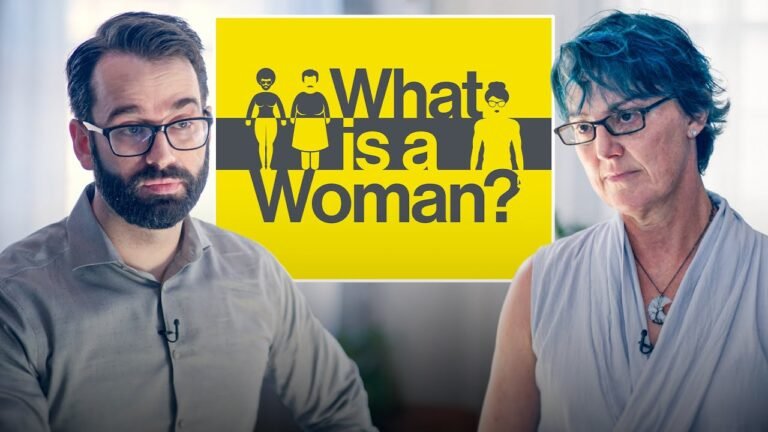 A Generation of Lab Rats: Notes on “What is a Woman?”

This conversation quintessentially exemplifies postmodernity. That so-called gender experts cannot affirm the reality of gender, save for constructivist interpretations that circumvents accountability for not knowing what it actually is, we can trace the derivation of queer, gender, and other activist ‘critical’ theories to the postmodern knowledge principle: objective truth is 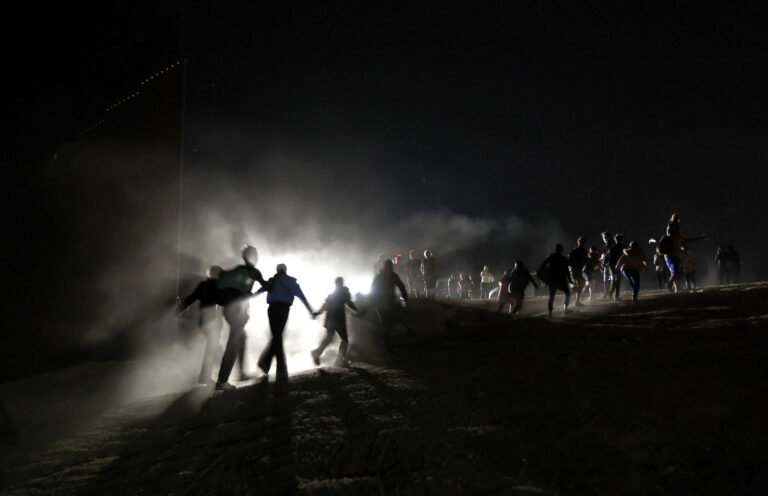 Foreign Born U.S. Population Reaches 47 Million as Over 1 Million Illegal Immigrants Settled in the U.S. Since 2021

Startling numbers were unveiled by the Center for Immigration Studies earlier this June. A report based on the Current Population Survey (CPS) by the Census Bureau for the Bureau of Labor Statistics, shows that the foreign born population has grown by 132,000 a month since President Biden took office in Wokeism elicits a fantasy of subversion. Roger Scruton’s characterization of the gauchiste—the rich college kid—is instructive here, whose ideas that once occupied the café now occupy the institutions. And yet, as Jacob Yusufov so wonderfully observes, the “Woke” New York City college kids could never be the gauchiste by Scruton’s

This issue also includes selections from our subsidiary publications, Burke and The Sapient.