ROE V WADE MUST GO: CLOSING IN ON A HALF-CENTURY LEGAL FICTION 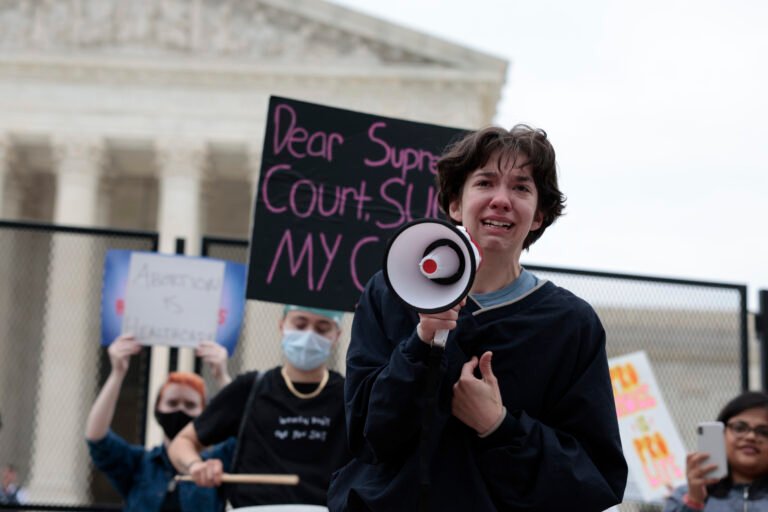 Politico’s leak of the Supreme Court’s preliminary draft opinion, written by Associate Justice Samuel Alito, presents a grave situation for the nation’s highest court. If the Supreme Court backtracks on its supposed decision to overturn Roe v. Wade, it could appear as if the Court was influenced by the political 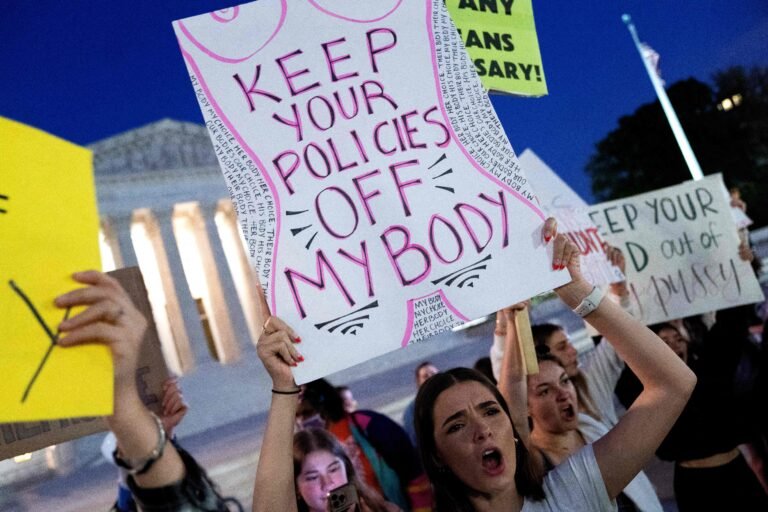 Politico published a truly jaw-dropping report on May 2 revealing a preliminary draft of the Supreme Court’s decision on Dobbs v. Jackson Women’s Health Organization, written by Associate Justice Samuel Alito. In the draft he calls the landmark Roe v. Wade decision “egregiously wrong from the start.” It is important 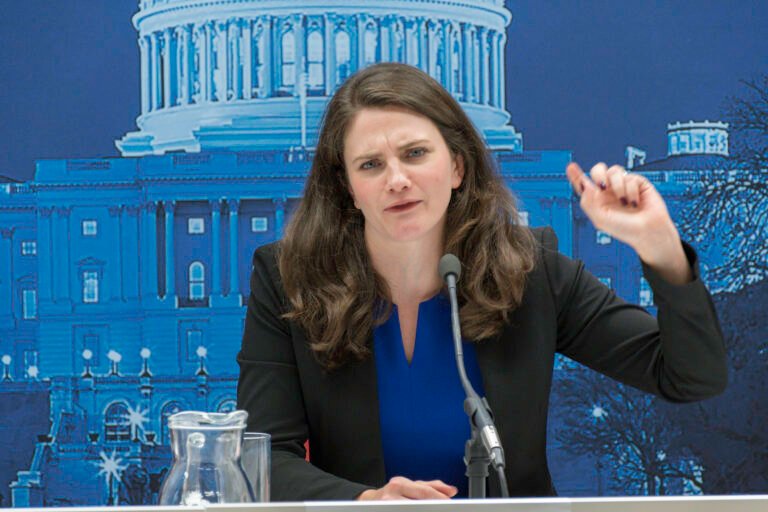 Days after Elon Musk secured his bid to procure Twitter, the Biden Administration announced plans to create a ‘Disinformation Governance Board’ under the Department of Homeland Security (DHS) to combat “misinformation.” The timing has been a cause for concern to conservatives, although the move is unsurprising. As of this writing,