Venezuelan immigrants surged the border after word that a U.S. District Court ended the pandemic-era Title 42, which allowed officials to expel migrants seeking entry into the United States. 1000 immigrants sought refuge in El Paso, Texas awaiting the end of the measure, with a source alleging that migrants will likely be released into the country.

The end of Title 42 provisions means that hundreds of illegals currently held will be re-processed. Many of these illegal migrants will then be released into the interior.

It currently only takes less than 15 minutes to process illegals and return them to Mexico under Title 42, according to Breitbart.

El Paso has reportedly taken the top spot for border crossings in the month of October.

Title 42 was also previously used to expel Hatians here illegally to their home country, according to a previous report by American Pigeon. This was done through ICE flights known as “delayed Title 42.” Before that as many as 10,000 Hatians were reportedly kept in Reynosa, Tamaulipas which is located opposite McAllen, Texas.

Sources told Breitbart that “the authority [Title 42] has kept Haitian migrants at bay and reduced the likelihood of a repeat of the mass migration event in Del Rio in September 2021.”

With “great reluctance,” the district court reportedly granted the government’s request to order a stay until December 21, 2022.

It is unclear what will become of the 900 migrants, as the U.S.’s agreement with Mexico to receive Venezuelan migrants under the soon-to-be defunct Title 42 is reportedly capped at 200 per day. Sources told Breitbart that many in the group will likely achieve their goal of release. They also believe that non-governmental shelters will be left to care for the migrants if Mexico does not agree to deportation. 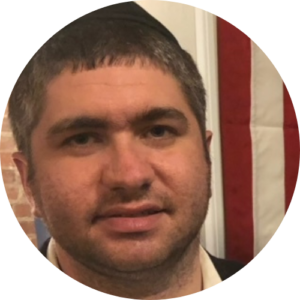